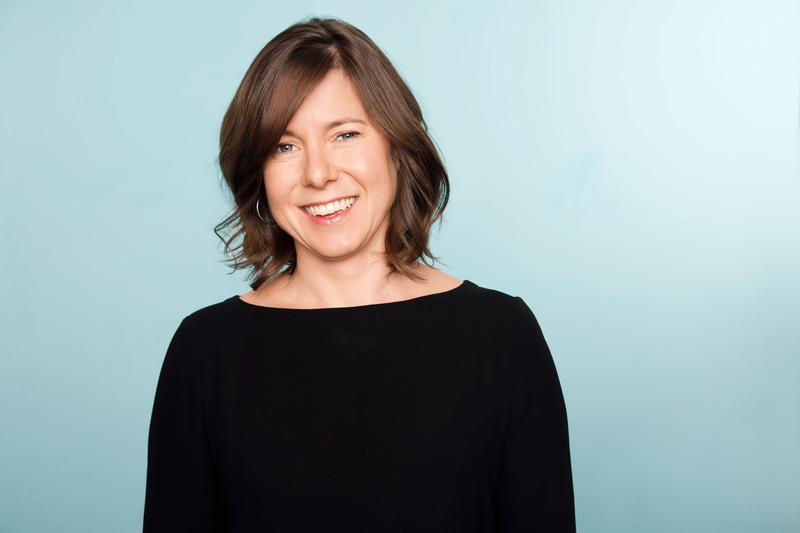 Anna Sale is the creator and host of Death, Sex & Money, the podcast from WNYC Studios about “the things we think about a lot and need to talk about more.” After debuting at the top of the iTunes chart in 2014, Death, Sex & Money was named the #1 podcast of the year by New York Magazine in 2015. Anna won a Gracie for best podcast host in 2016 and the show won the 2018 Webby and 2021 Ambie for best interview show.

Before launching Death, Sex & Money, Anna covered politics for nearly a decade. She is the author of the book Let's Talk About Hard Things, which The New Yorker wrote "shows us how supportive listening happens." She grew up in West Virginia and now lives in Berkeley with her husband and two daughters.