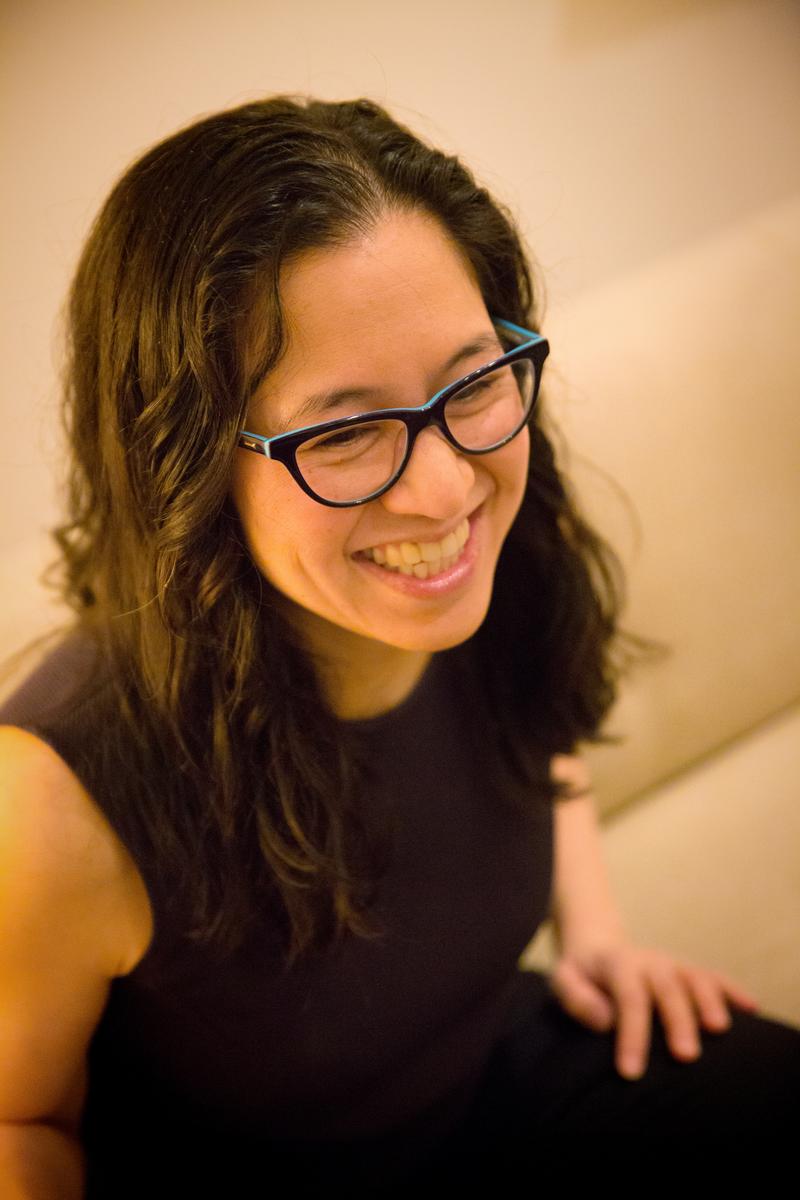 Ann Marie Baldonado is Senior Producer of Sooo Many White Guys. Before coming to WNYC Studios, Ann Marie was a producer for the award-winning radio show and podcast, Fresh Air with Terry Gross for almost 20 years. She worked on Fresh Air’s entertainment interviews and became a contributing interviewer in 2015. She was the Talent Producer on the Comedy Central show, The Opposition w/Jordan Klepper. She has also worked as a consultant for shows for BuzzFeed News, Facebook Watch, NPR, WHYY, and Gimlet.