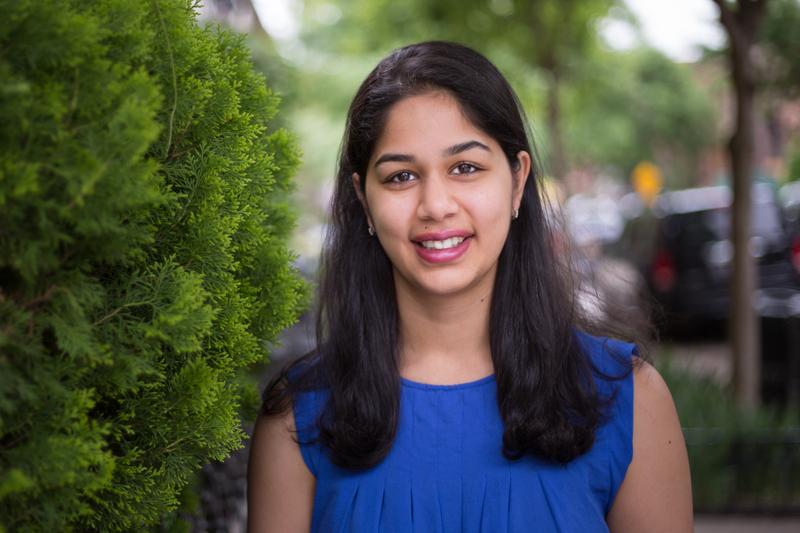 Aneri Pattani is a health reporter at Philadelphia Media Network, focusing on health issues among young people. Before moving to the City of Brotherly Love, she was an assistant producer on the health team at WNYC, delving into the healthcare system's failure to support adults with developmental disabilities and tracking down stories about childhood lead exposure in New York City. In the past, she's worked as a James Reston reporting fellow on the health/science desk at The New York Times, and traveled to Liberia on a reporting trip with columnist Nicholas Kristof. She has also written for The Boston Globe, The Texas Tribune, CNBC and The Hartford Courant. Originally from Connecticut, she spent four years in Boston and considers herself a New England girl at heart.