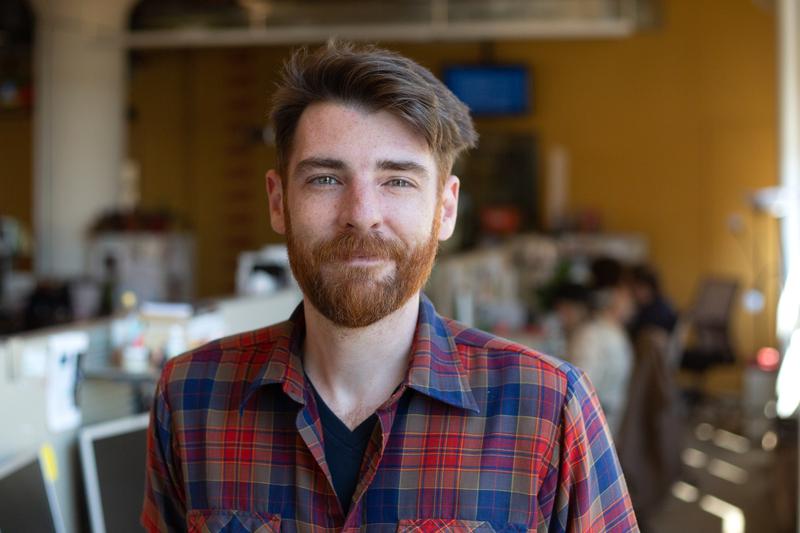 Andrew Dunn has mixed and scored Death, Sex, & Money since August 2015. He's also worked on episodes of Startup, The Daily, Freakonomics, On The Media, Here’s The Thing, Surprisingly Awesome, Reply All, Tell Me Something I Don’t Know, Change Agent, Vinepair, Note to Self, The Longest Shortest Time, and he occasionally wanders outside the world of podcasts to produce and mix records.

Andrew received a degree in Film Studies and Music from Emory University in his hometown of Atlanta.