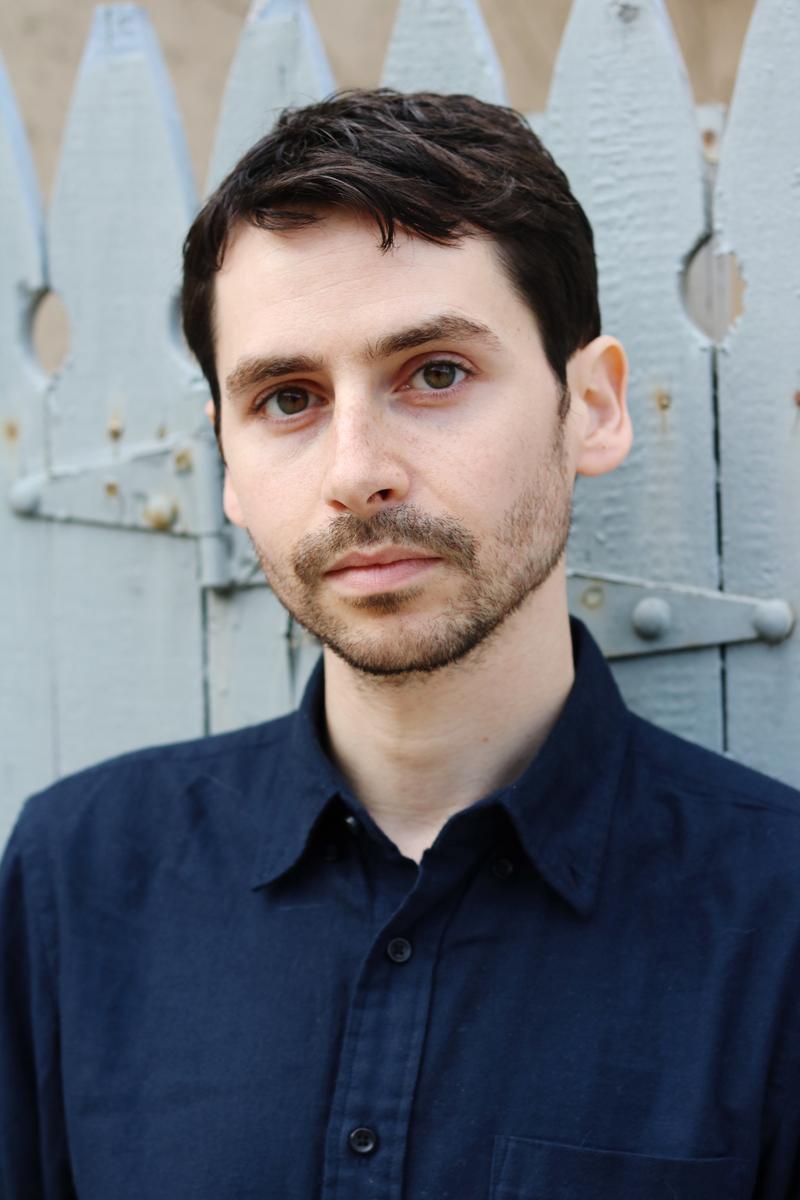 Andres is an associate producer on The Takeaway, where he pitches and produces segments on news, politics, immigration, culture and more.

Before joining The Takeaway, Andres spent years producing arts and culture programming for WNYC. He has piloted podcasts and launched new shows. His work has appeared on The New Yorker Radio Hour, Studio 360, Gothamist, Milk Street Radio, Eater, and Slate. He has also managed live events at the Greene Space, and produced partnerships with Symphony Space.

He has also produced Spanish to English translations for WNYC, Gothamist, The Takeaway, The New Yorker Radio Hour, and The United States of Anxiety.