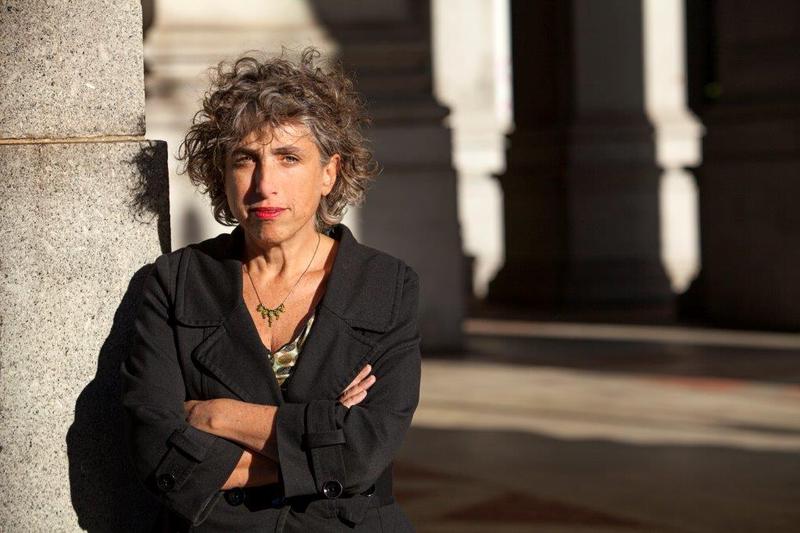 Peabody and duPont-Columbia award–winning journalist Andrea Bernstein is Co-Host of the Trump, Inc. Podcast, a co-production with ProPublica. She is the author of the forthcoming book AMERICAN OLIGARCHS: The Kushners, the Trumps, and the Marriage of Money and Power (Norton, January 2020, AndreaBernsteinBook.Com)

Bernstein covers the business of the Trump administration, and, with her colleague Ilya Marritz, has broken key stories, including those on how Donald Trump, Jr., and Ivanka Trump avoided criminal indictment, Paul Manafort's money-laundering, Michael Cohen's fraudulent business practices, and Rudy Giuliani's dealings in Ukraine.

Bernstein was one of 12 US Journalists to win a prestigious year-long 2007 Knight Fellowship at Stanford University. She has won over 50 awards for her work, including the duPont-Columbia Award, the George Foster Peabody Award, the Investigative Reporters and Editors award for radio, the National Press Club award for environmental reporting, and national Murrow (RTNDA) and Society for Professional Journalists awards for investigative reporting.

She has taught journalism at City College, was the Jack Newfield Professor of Investigative Journalism at Hunter College, and led trainings for journalists in several venues, including preparing reporters in Bhutan to cover their first-ever political campaign in that country's transition to democracy.

She was a political correspondent for the New York Observer for eight years, and her work has also appeared in The New Yorker, The New York Times, The Washington Post, ProPublica, The Guardian, New York Magazine, The Nation, and the New York Daily News.

She lives in Brooklyn with her family.