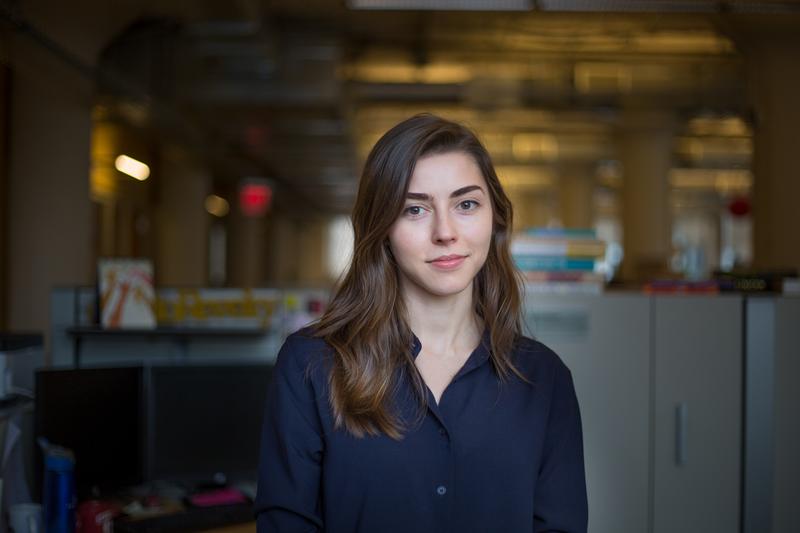 Anabel has been with Death, Sex & Money since August 2017. She produces the show and works on new project development for WNYC Studios. Before that, she worked as a producer on Audible's original content team and NPR's Ask Me Another. She got her master's degree in comparative literature at Oxford, and is originally from Boston.