Host of The Takeaway, Fridays 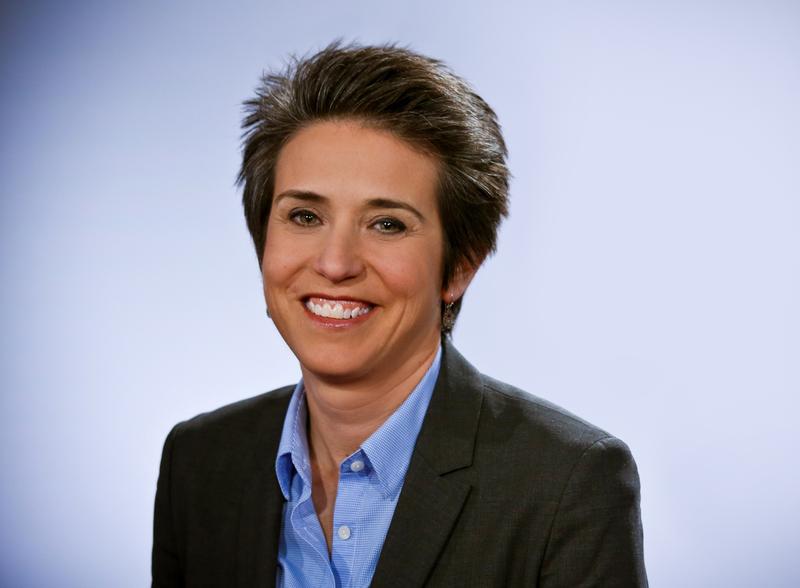 Amy Walter is host of The Takeaway, Fridays. She is National Editor at the non-partisan Cook Political Report and a regular contributor to the PBS NewsHour, where she offers her perspective weekly on "Politics Monday." Known as one of the most insightful political journalists covering Washington, she is the former political director of ABC News, and appears regularly on NBC's Meet The Press, CBS' Face The Nation, and FOX News' Special Report with Bret Baier.

Amy has contributed to election night coverage and analysis since 1998 and was a member of CNN’s Emmy-award winning election night team in 2006. Named one of the “Top 50 Journalists” by Washingtonian magazine, Amy was lauded as one of the most powerful people in politics in George magazine for her insights into the mechanics of Washington. She also won the Washington Post’s Crystal Ball Award for her spot-on election predictions in 2000, and has been frequently quoted as a congressional election expert in newspapers such as the Wall Street Journal, Washington Post, and the New York Times.