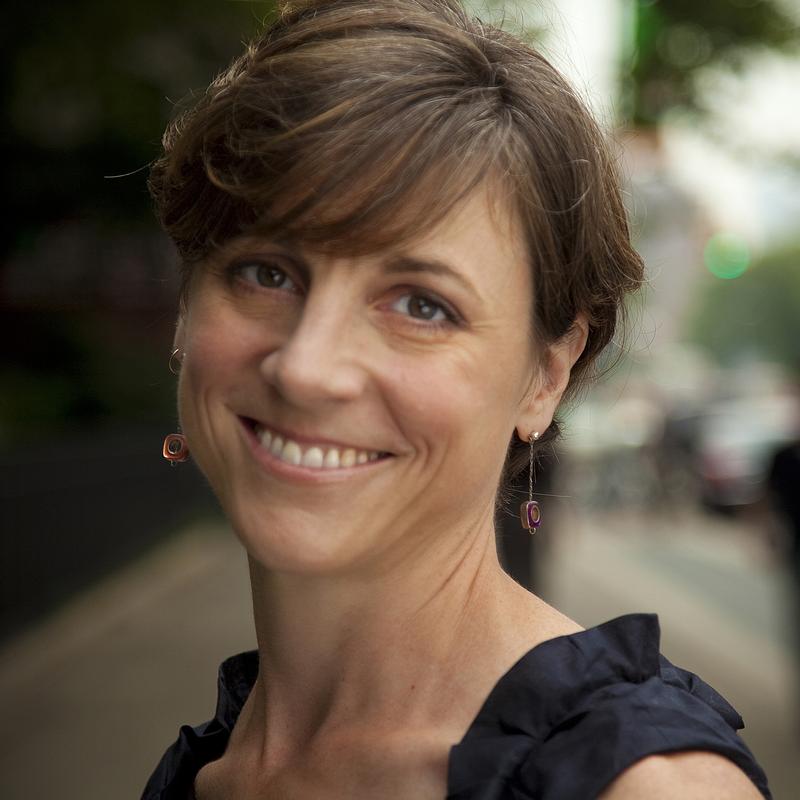 Amy Eddings is the local host of “All Things Considered,” which airs from 4 PM until 8 PM weekdays.  She started hosting in 2004, after long-time host JoAnn Allen left for the West Coast.  Before ATC, Amy was a reporter.  Her favorite topics were--and still are--garbage and recycling, which she still reports on whenever she can get out of the studio.

Amy joined WNYC in 1998, after serving as the news director and morning news host at WFUV-NY for almost four years.  Amy owes her start in radio to Richard Bolles’ career-changing classic, “What Color is Your Parachute?” Prior to reading that book, she worked in a law firm and wrote Off-Off Broadway reviews.

Amy, along with her colleague, Andrea Bernstein, has received several awards for their series on homeless housing, “Handshake Hotels.”  Those awards include the Society of Professional Journalists’ 2003 Sigma Chi Delta Award for investigative reporting, the Investigative Reporters and Editors prize for radio, and The Newspaper Guild’s 2003 Heywood Broun Award, which acknowledges journalistic achievement, especially if it helps right a wrong or correct an injustice.  Amy has also received the New York Press Club’s 2002 Feature Award for her story on a church in the Rockaways, which held 15 funerals and memorial services in the aftermath of the September 11th attacks and the crash of American Airlines Flight 587.  Her work and family series, “The Juggling Act,” won a bronze medal at the 1998 International Radio Festival.