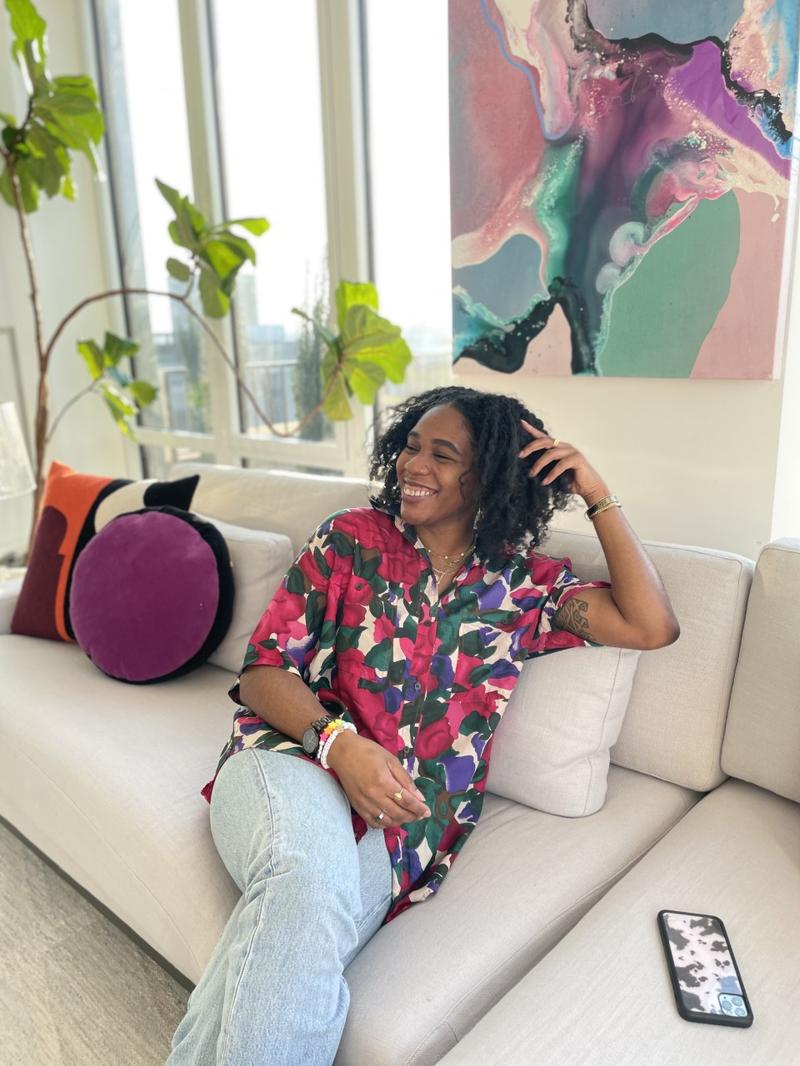 Alexandria Neason joins Radiolab after a four-year stint at the Columbia Journalism Review, where she covered media as a staff writer. Previously, she was a reporter at the Village Voice, and she has covered education for a number of outlets. A geographic multi-hyphenate, she was raised a New Yorker in diaspora, and calls the city and O'ahu, Hawai'i, home. She spends her free time running around the Heights (literally) with the best crew, We Run Uptown, sending what could have been one message in no less than seven texts to unsuspecting friends, and vacuuming cat hair. The cat lives rent free.