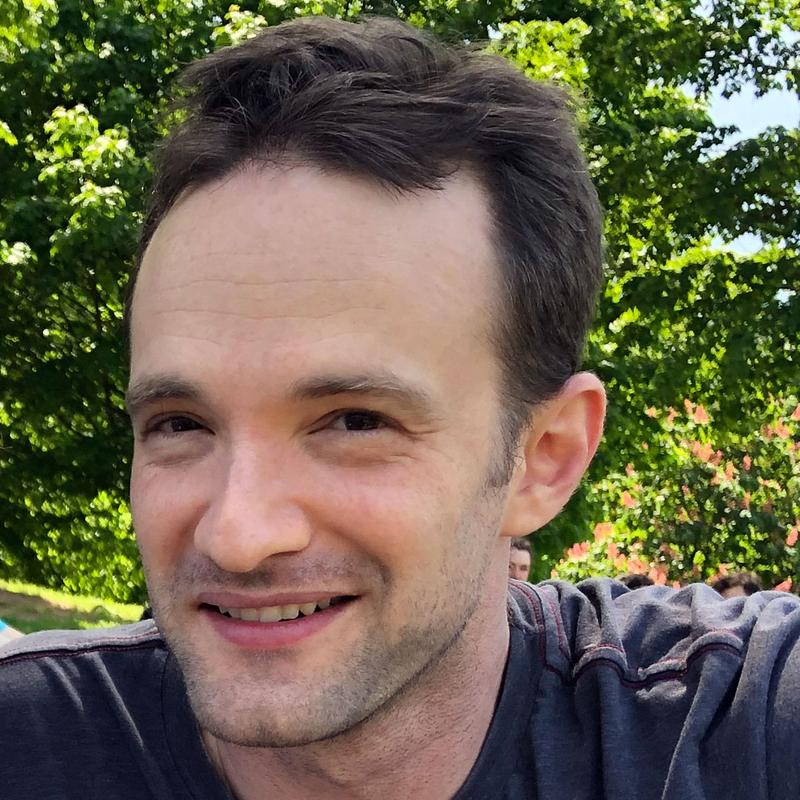 Alex Ambrose is a culture editor and a music and media strategist at the intersection of art, technology, and education. He currently serves as an A&R consultant at Universal Music Group’s Decca US and a creative strategist at The Fearless Cooperative. He is also the founder of Hacking The Application and Admissions Process, an organization that seeks to democratize college counseling.

During his time at New York Public Radio, he conceived and produced festival content with Carnegie Hall, Lincoln Center, BBC Proms, New York and San Francisco Philharmonics. He was the Executive Producer for the Peabody Award-winning podcast Meet the Composer with host Nadia Sirota and the trailblazing Helga podcast with host Helga Davis. He also was the founder of and lead producer for WQXR's Q2 Music, an online radio station, web magazine, live-event series, and content incubator devoted to contemporary classical music.