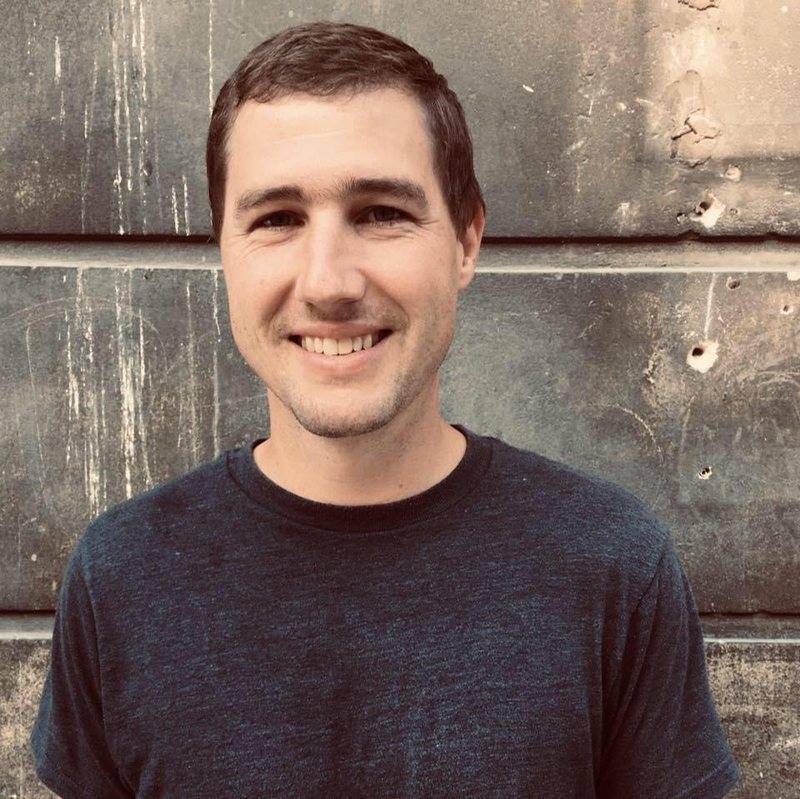 Alan Goffinski (he/him), is an arts administrator, songwriter, and producer from Charlottesville VA. He is the former Executive Director of The Bridge Progressive Arts Initiative and the Charlottesville Mural Project—two city-wide organizations that utilize art and culture as a way for people to better understand themselves, each other, and the world around them. He is also a founding member of the Indianapolis-based whimsical performing arts collective Know No Stranger which has been described as “Sesame Street but for adults... but also for kids.” He produced the experimental music radio program Telemetry in partnership with the University of Virginia. Early in his career, Alan spent years making music in a nationally touring indie-punk band (signed to Victory Records) prior to becoming a social worker specializing in early childhood development. He began making kid’s music under the moniker Little Skunks as a fun way to be a part of the day-to-day lives of his nieces and nephew.