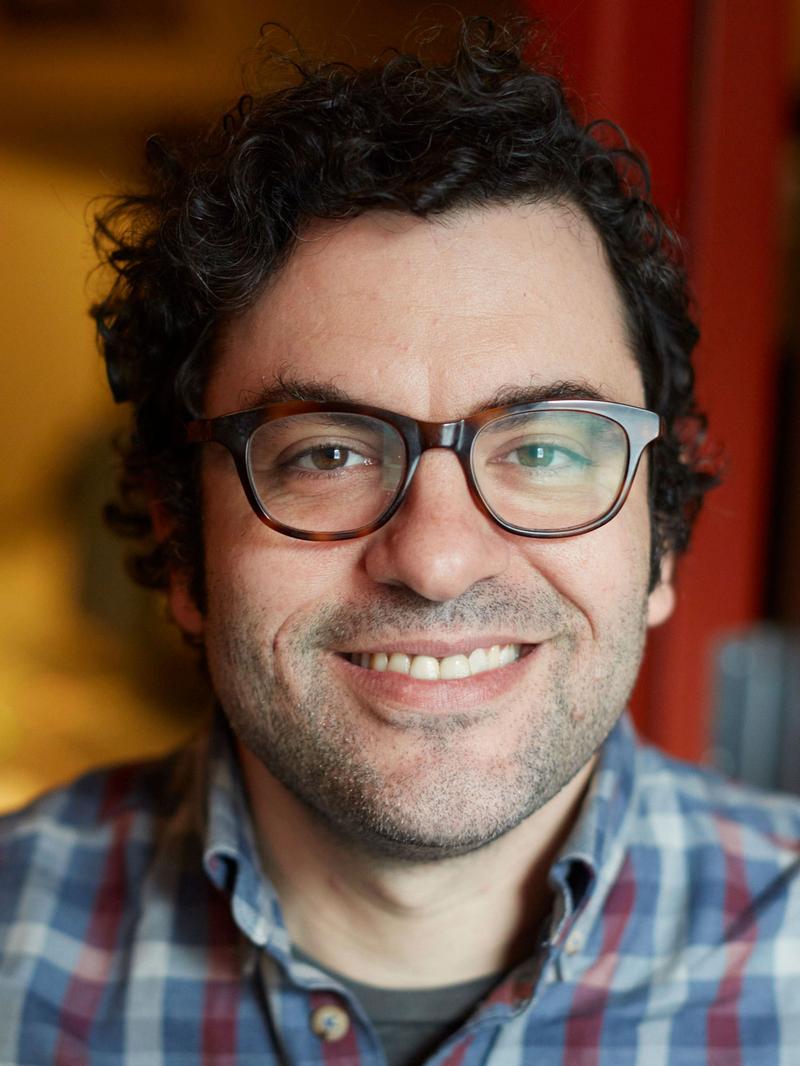 Adam Peltzman is a three time Emmy award winning writer and producer. He is the co-creator and co-executive producer of the PBS series, Odd Squad, and the creator and executive producer of the Nickelodeon series, Wallykazam! He’s been a head writer of several other award-winning shows, including The Electric Company, The Backyardigans and Blue's Clues. Adam has done development work for Nickelodeon, Disney, Amazon, Sesame Workshop, The Jim Henson Company and Cartoon Network's Adult Swim. He has written several short comedic plays that have been produced throughout the U.S, and has adapted two TV shows into live theatrical productions which have toured nationally. Adam lives in Brooklyn, New York with his wife and daughter. He's pretty good at ping pong, and just okay at ending bios.