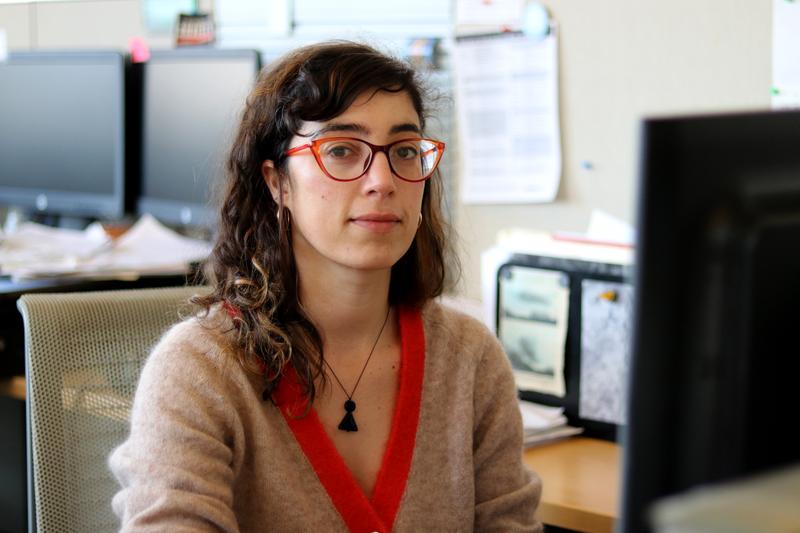 Jonna McKone is an associate producer for WNYC’s Radio Rookies, where she helps students report and produce radio documentaries told from their own experiences and perspectives.

Previously she was a Center for Documentary Studies Lewis Hine fellow where she worked on a collaborative photography and oral history project with youth in foster care. She was a reporter and producer for WYPR, the NPR affiliate in Baltimore, where her stories on youth and education won several awards.  Her stories have aired on All Things Considered, Marketplace, Here & Now, The World, WAMU and many other programs. She produces and edits podcasts for museums, magazines and broadcast, including McSweeney's and KCRW's podcast, The Organist.

Alongside her work in radio, Jonna is a documentary artist, working in film, sound and photography to explore landscape, history and memory – often through long-term collaborations.